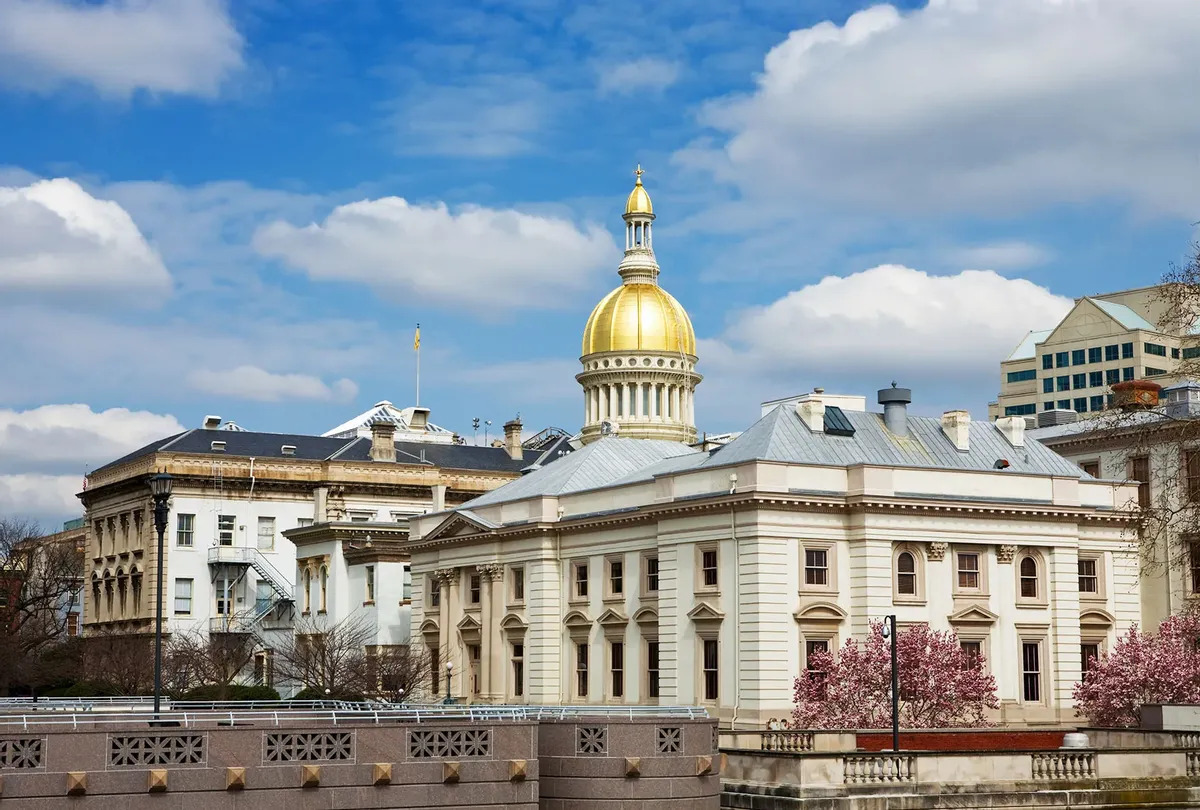 Luminosity worked for several years on various aspects of criminal justice reform in New Jersey. Our data analysis report New Jersey Jail Population Analysis: Identifying Opportunities to Safely and Responsibly Reduce the Jail Population was credited as the catalyst for criminal justice reform in the state. According to the 2018 Criminal Justice Reform Annual Report to the Governor and the Legislature “One of the prime catalysts that led to the adoption of Criminal Justice Reform was a study Dr. Marie VanNostrand of Luminosity, Inc. conducted in 2013. It found that, on October 3, 2012, nearly 40 percent of New Jersey’s jail population was incarcerated because of an inability to post bail, including 12 percent who remained jailed on bails of $2,500 or less. The study also found that more than two-thirds of jailed inmates were members of racial and ethnic minority groups.”

Luminosity’s Implementation and Data Analytics teams were later retained to provide services to the New Jersey Courts during the preparation, implementation, and evaluation of the New Jersey Criminal Justice Reform Act. One substantial component of this work involved integrating data from statewide data systems and generating datasets for analysis. This included extracting data from multiple independent and heterogeneous data systems, including legacy mainframe systems (operational since the 1990s), and merging the extracts into a single database. The independent source systems contained millions of party records from the state police, jail, courts, pretrial services, and probation. The resulting database was used to generate numerous research datasets for analysis.

Luminosity’s Data Analytics team served as a member of the Administrative Office of the Courts research collaborative. The collaborative included social science researchers and data scientists from the Judiciary’s Quantitative Research Unit, University of Chicago – Crime Lab New York, and Luminosity. The research collaborative conducted two large studies. The first study compared data from 2017, under the current reformed system, to data from 2014, under the longstanding system of monetary bail. The second study updated the jail population study published in 2013 and compared the jail populations on October 3, 2012 to the same day in 2018. The statewide comparison study of performance and outcome measures pre-and post-Criminal Justice Reform were published in the Criminal Justice Reform Annual Report to the Governor and the Legislature, which included measures of case processing and disposition; Public Safety Assessment performance; fairness and equity; pretrial release and detention; jail population; new criminal activity; and court appearance. The fairness and equity portion of the analysis involved analyzing the impact of the Criminal Justice Reform Act on the previously identified racial, ethnic and economic inequalities, and proposing system changes in response to the findings.