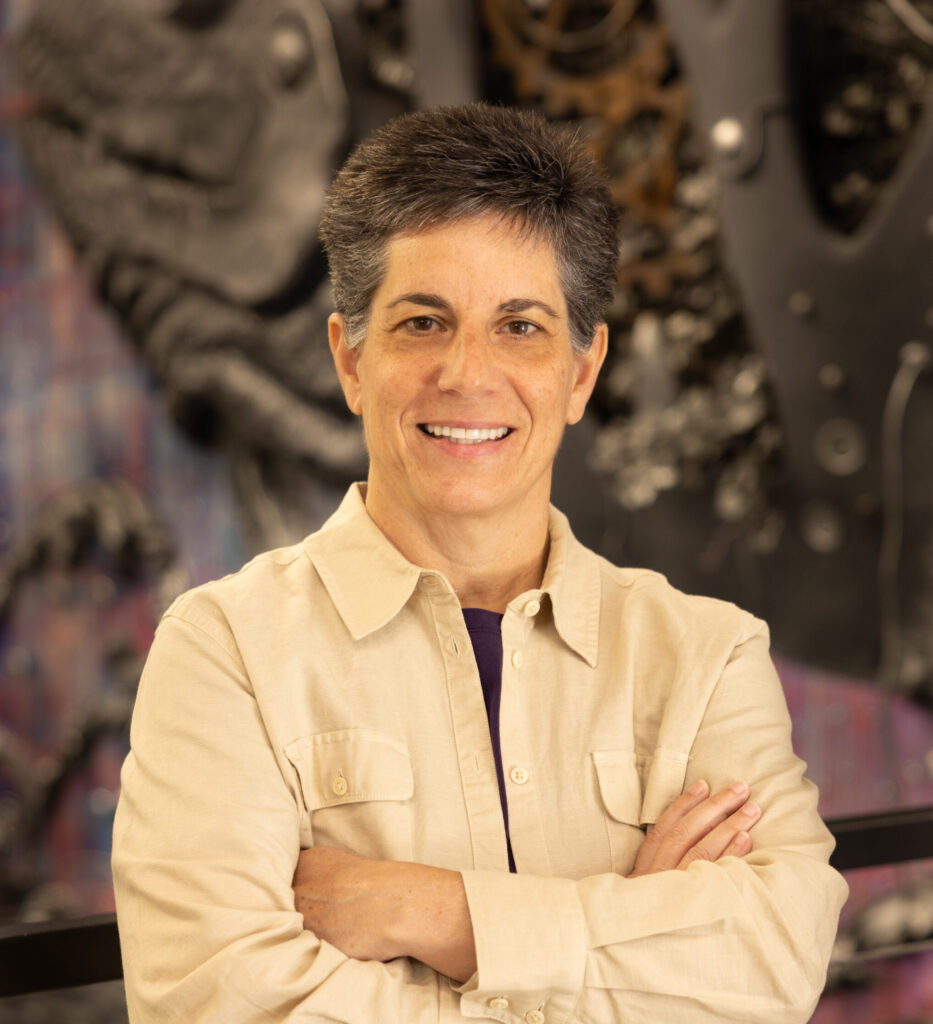 Dr. Marie VanNostrand is an accomplished practitioner, skilled researcher, and nationally recognized expert in the pretrial stage of the justice system. She has presented her work at more than 100 national and state conferences including a White House Convening on Criminal Justice Reform, the National Symposium on Pretrial Justice, and the Congressional Briefing on Pretrial Justice. Marie’s research has been published in top-tier journals including Crime & Delinquency and Justice Quarterly, cited in numerous high profile media outlets, and profiled in an NBC News Special Report and HBO’s Last Week Tonight with John Oliver.

Over the course of her career, Marie has amassed an impressive list of academic credentials. She holds a bachelor’s degree in Criminal Justice from Syracuse University, a master’s degree in Public Administration, a second master’s degree in Urban Studies, and a doctorate in Public Policy with a specialty in research methods and statistics from Old Dominion University. Her unique combination of practical knowledge and educational achievements serve her well in her role as Luminosity’s Director of Data Analytics. 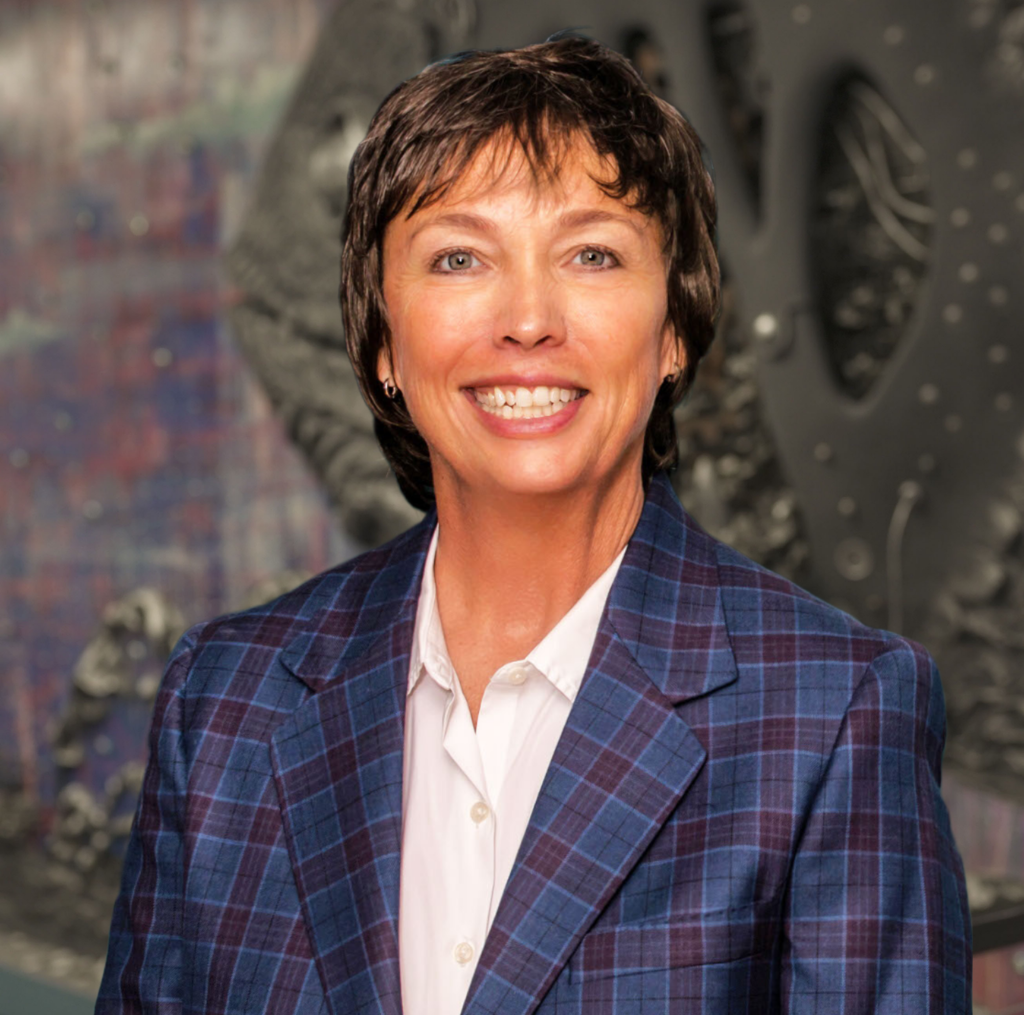 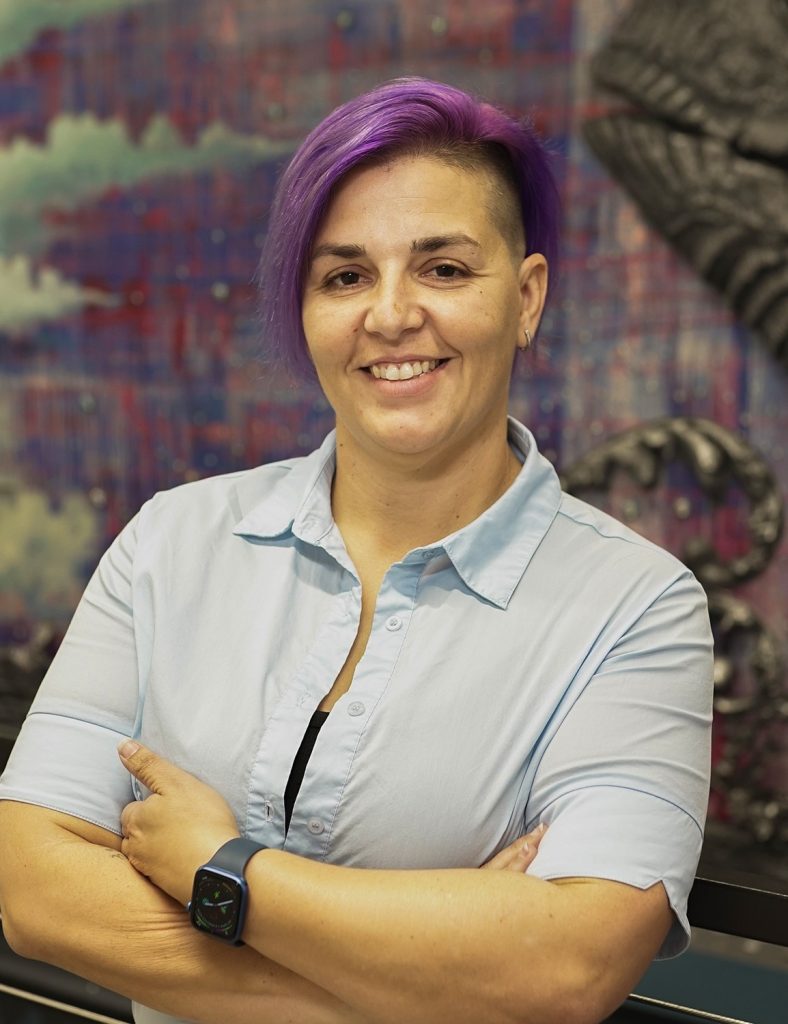 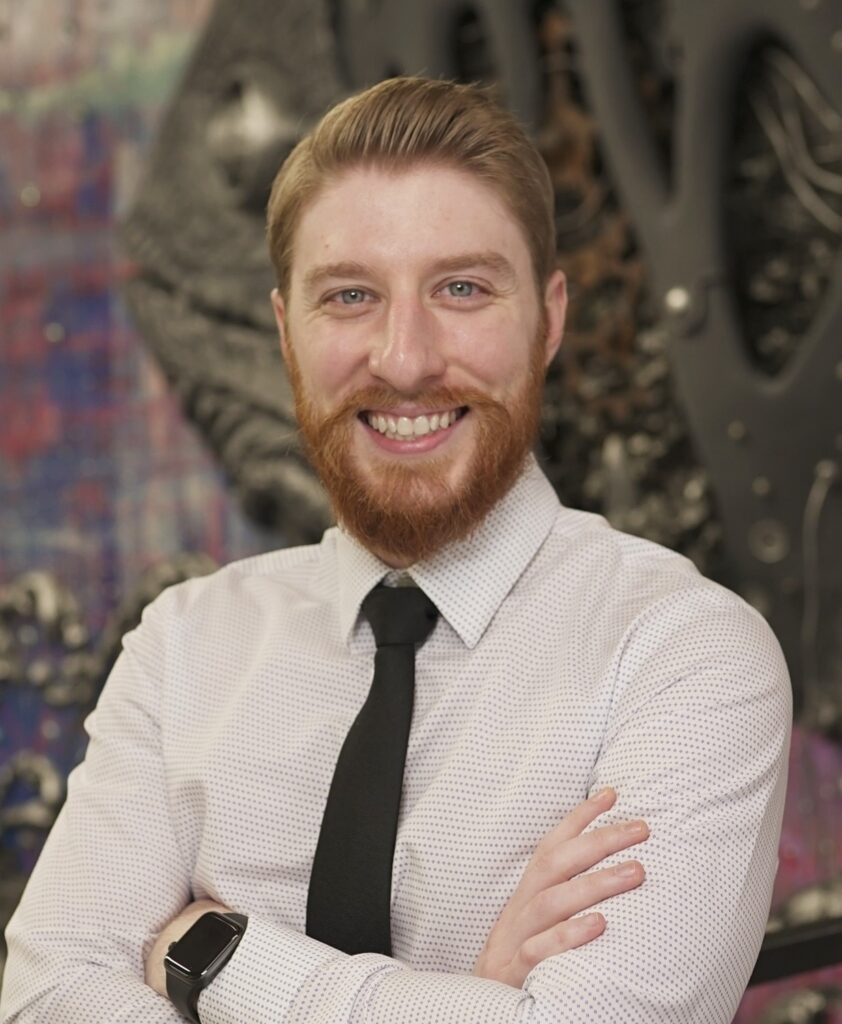 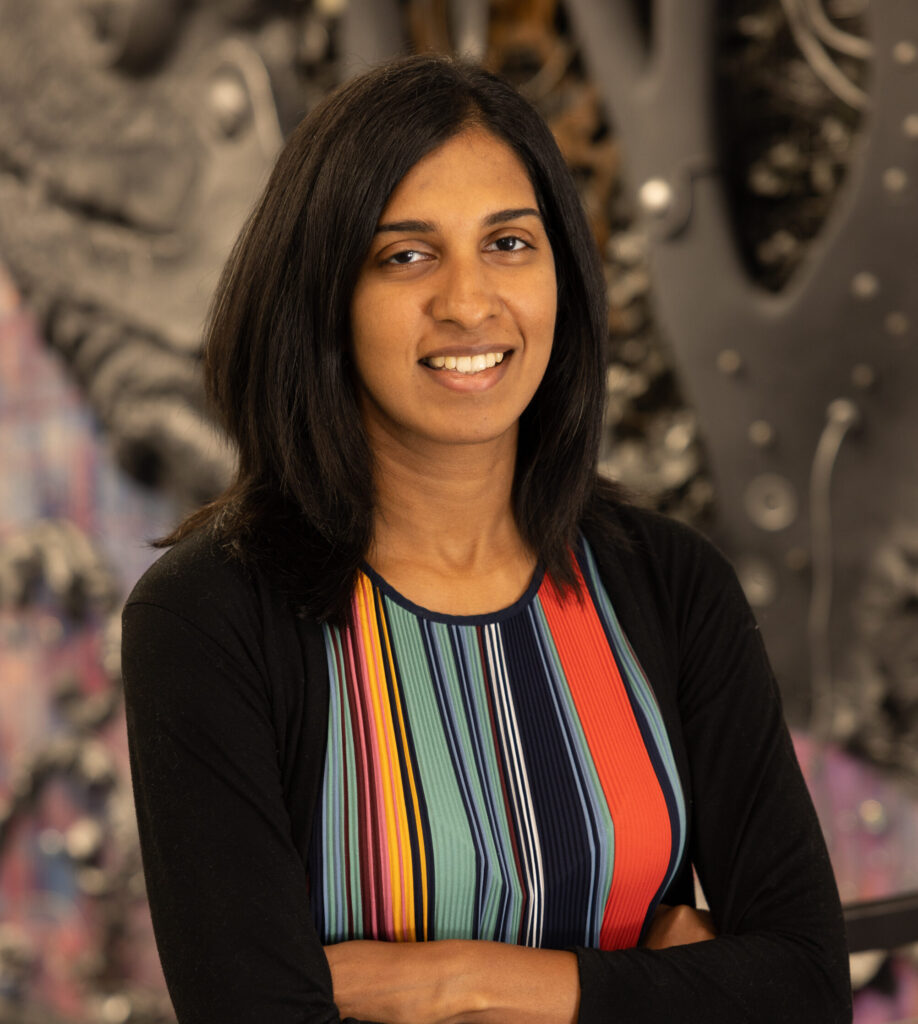 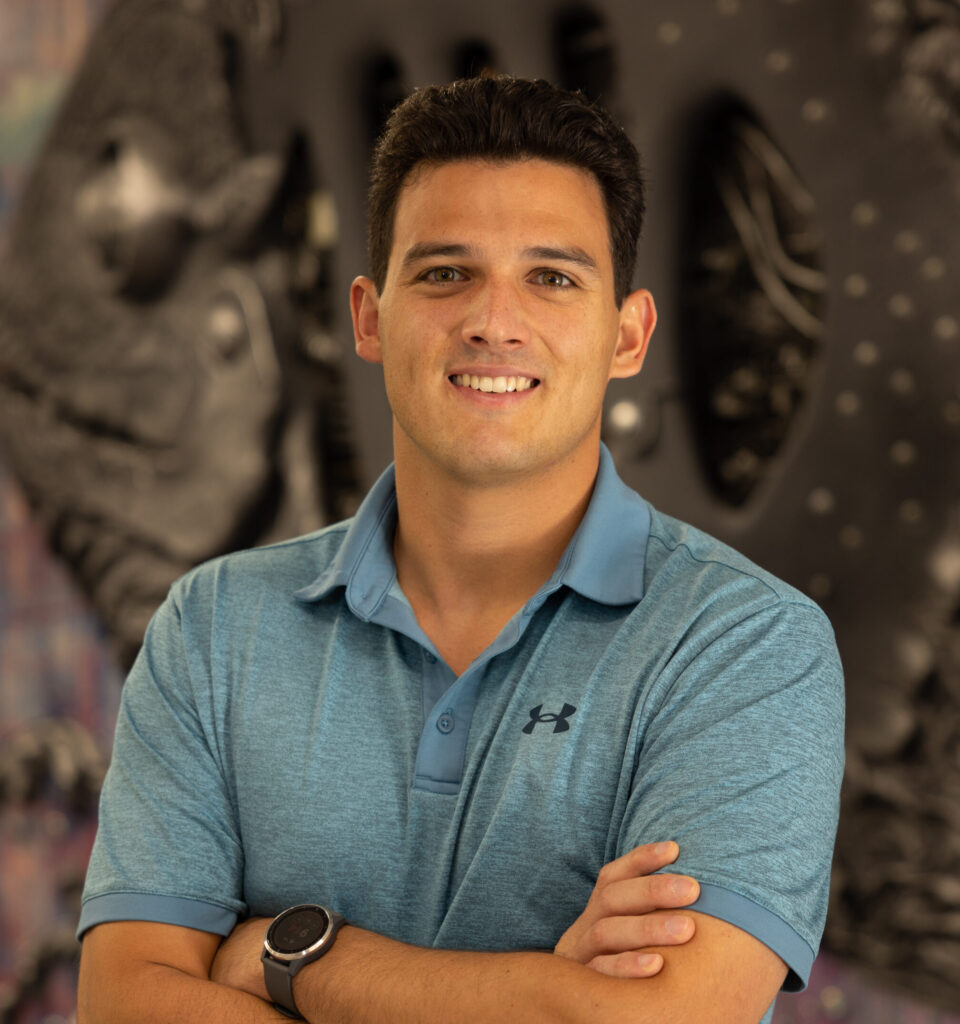