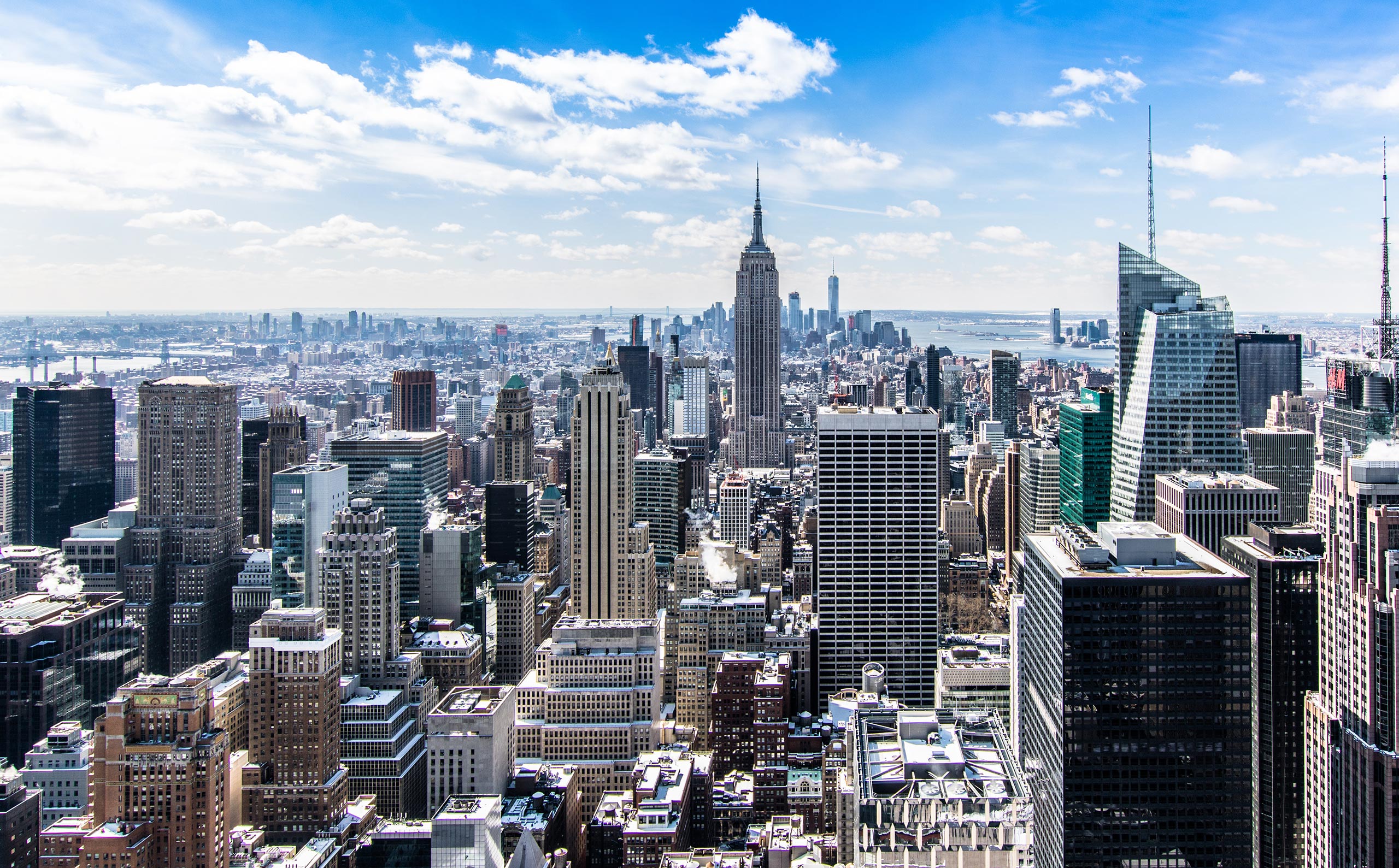 New York State passed sweeping Criminal Justice Reform legislation, dramatically reducing the use of cash bail and pretrial detention, modifying the rules governing the sharing of evidence, and revising practices intended to ensure a defendant’s right to a speedy trial. These enormous system changes, along with their numerous components, were designed to have many intended consequences but were also likely to have unintended consequences. To monitor and respond in near real-time to (as well as allow for continuous long-term monitoring and evaluation of) both, the NYC Mayor’s Office of Criminal Justice (MOCJ) retained the services of Luminosity’s Data Analytics team to create a mechanism to generate research, performance, and outcome measures.

The NYC Criminal Justice Agency recently published two of the dashboards. The Pretrial Release dashboard allows the public to explore data about the people who were previously arrested, charged with an offense, and who were released into the community awaiting the disposition of their case. The data shows all of the people who were on pretrial release in a given month. The data can be broken down by the most serious charge for which they were on release, the method of arrest, and the type of pretrial release. In addition, the data shows the number of people on pretrial release in a given month who were charged with a new offense in that month and the severity of the offense.

CJA’s Arrests with Cases Filed dashboard allows readers to explore data about the cases that were filed for people arrested each month. The data can be broken down by the most serious charge for each case (Most Serious Charge), the method of arrest (Arrest Type), and the status of pretrial release (Release Status). In addition, the data shows the number of people who, at the time of their arrest, had one or more cases already pending in court (Pending Case at Arrest) and the most severe charge of all pending cases (Most Serious Charge of the Pending Case).