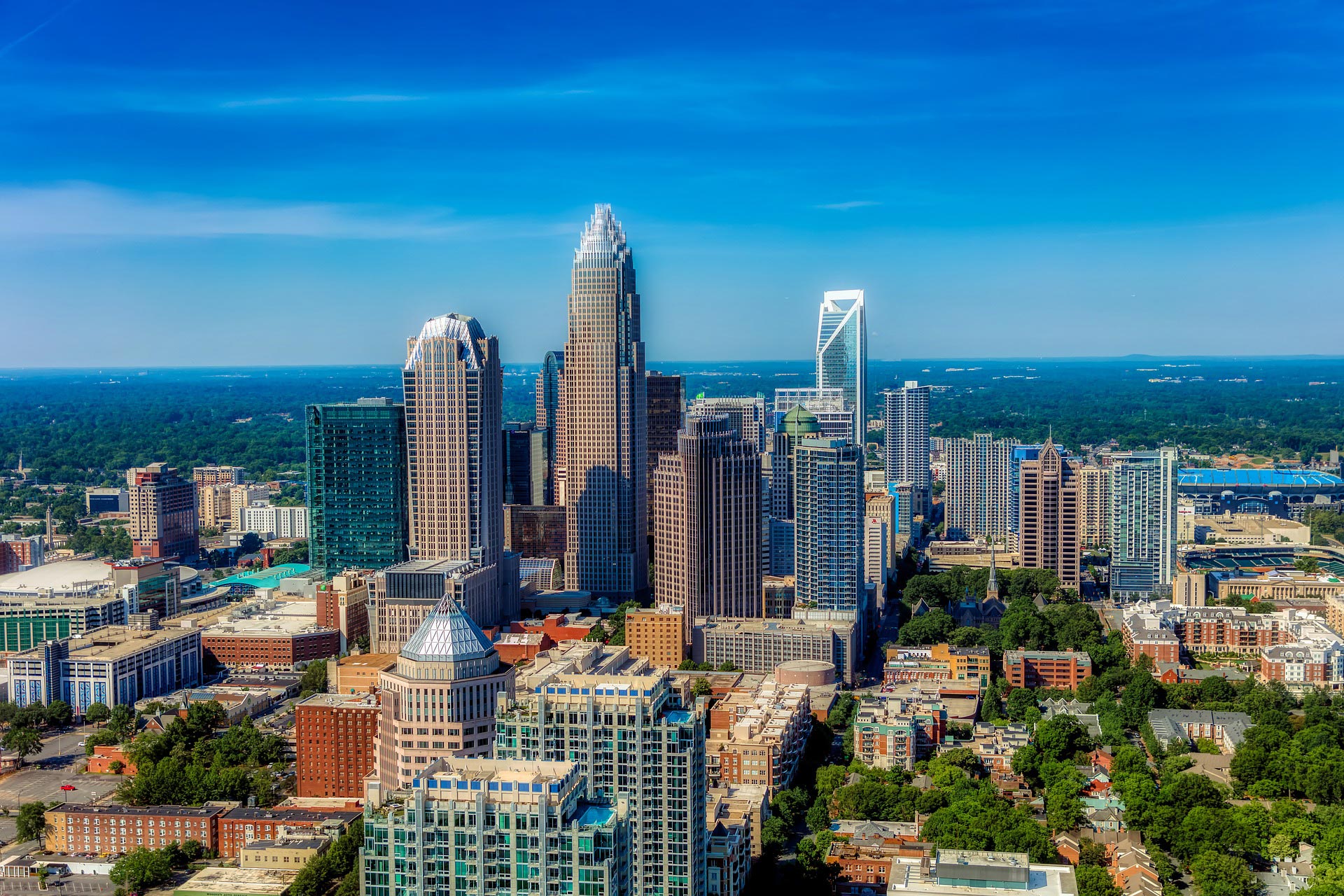 In recent years, Mecklenburg County (Charlotte), North Carolina, implemented a series of sweeping pretrial reforms.  They also serve as a MacArthur Foundation Safety and Justice Challenge site with the stated goal of developing and implementing strategies to positively impact the main drivers of the local jail population. The implementation of system reforms has undoubtedly resulted in intended and unintended consequences with potential positive and negative impacts across the entire pretrial justice system.  As a result, Mecklenburg County sought to identify and adopt key research, performance and outcome measures (RPO measures) and use them to monitor and evaluate various pretrial system reforms.

The first phase of the project – assess feasibility – confirmed the arrest processing, jail, court, and pretrial services data could be used to implement saVant. During the second phase – implement saVant – over 50 RPO measures were generated at both the court case and person arrest event (PAE) levels. The measures include those related to arrest and commitment; assessment, recommendation, and decision; release and detention; case processing; and pretrial outcomes. Two research files have been created – one at the case level and one at the PAE level – which are being used to feed interactive dashboards. This project is still in process and the data dashboards are expected to be released publicly during the second quarter of 2022.