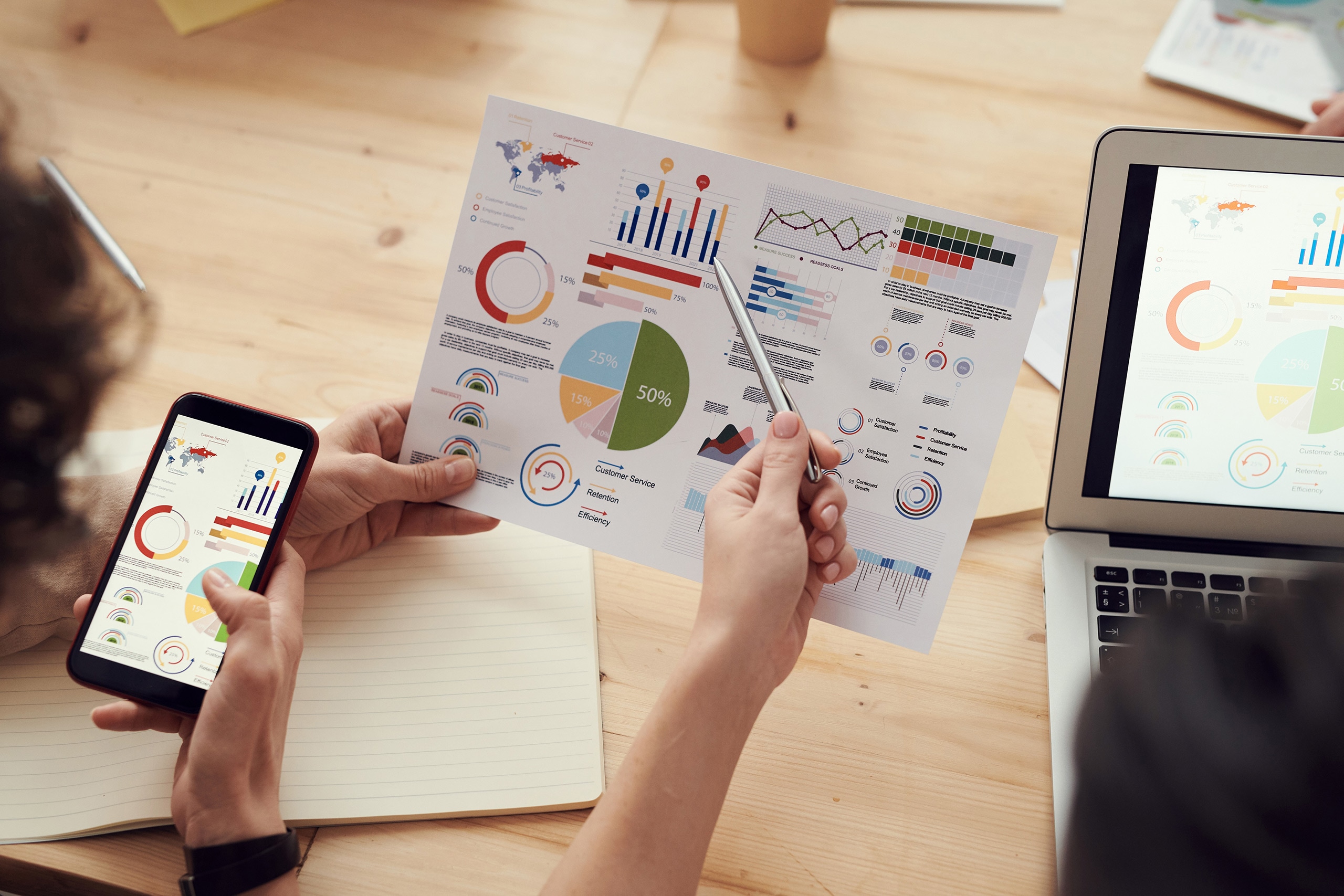 Data and Narratives Need Each Other

For over 60 years, communities across the country have struggled with their pretrial justice systems. As the number of people incarcerated before trial grew, so did the stories being told about them. And too often, those stories were unsupported by data. Some narratives would point to the need to keep people in jail before trial as a means of protecting the public, specific victims, or even the accused themselves. Other narratives would insist that the vast majority of those in the community awaiting trial come back to court without a new arrest. During the pandemic, both narrative book ends were being used to defend and expand release before trial AND defend and expand pretrial incarceration. The two things each of the narratives have in common are the need for comprehensive data and the lack of it.

These two groups – those who are detained in jail and those who are in the community before trial – leave bits of data in a vast array of unconnected systems. While it would seem logical that there exists a way to pull a report using common identifiers with well-defined process and outcome measures, it doesn’t work that way in the different databases that contain the information needed, including data related to arrest processing, charging, court activity, jail booking & release events, and more. It is way more complicated than necessary – and that complication almost inevitably results in a lack of awareness about what is really happening with the combined pretrial populations and allows for a variety of competing narratives to flourish.

It is much easier to report on pretrial justice system activity by a single entity because that data is contained in a single database. When considering the groups in jail and those in the community awaiting trial, it’s easiest to report on those who are incarcerated because their data is (theoretically) all in one place: the jail. We know that people detained before trial are presented to the court for their hearings, and typically they have not been charged with a new offense because they were in jail. This data could be considered “real time”, but alone it is minimally useful information for public policy debates.

What people talk about even more is the group of people who await trial in the community. This is where the narratives arise – and yet it is the population for which we have rarely had good data, and if we did, it was years old by the time it was available. The needed data are contained in different databases that do not easily share data, and the methods used for reporting outcomes requires years to bring to fruition. The inability to report real time outcomes for people in the community awaiting trial is where the data and narrative gap is enormous, and the ability to debate public policy breaks down.

In most places, the number of people in the community before trial is far larger than the number of people incarcerated before trial. And yet, this large group is the one we know next to nothing about OR we know something about but not in real time. Again, some communities can report nothing about their pretrial community populations. Others report outcomes only on a subgroup of the population, most commonly those under pretrial supervision, while no outcomes are reported for people who bonded out or were released on their own recognizance. Or if a whole released population is studied, researchers gather data on a group arrested in a particular month or year, follow them for another year, and then may be able to offer a report three years after that cohort was arrested. By then, the narratives have been created and used to inform public policy without data.

A problem has surfaced in many places where pretrial system reforms (lessening or eliminating money bond and/or secured bond; use of assessments to inform decision making; use of various methods of community-based supervision) have been enacted: important questions arise that are very difficult to answer. For those who were out before the disposition of their case, what happened? Did they show up for their court appearances? Were they charged with a new crime before trial and if so, what were the new charges? How do the outcomes for the community group now compare to those in previous years or prior to reforms? These questions are just the beginning of what we should be able to know about our pretrial community population.

One particularly important element in this data problem is the tendency to ignore “time in the community” when talking about new charges. If one person awaiting trial is charged with committing a new offense two days after being released, that pretrial ‘failure’ is often considered equal to another person’s new charge(s) in month 17 of a long period awaiting trial. These are not equal, but they are often treated as such in places that even track them at all. The same issue is true when places only track “new offense” and can’t differentiate between a new misdemeanor versus a violent felony charge. This is also the case for the number of new offenses reported for a person on release – one new offense is reported the same as five or ten. These are simply NOT comparable.

Until now and like the rest of the country, NYC has been unable to provide real time public data to inform the debate around the impact of bail reform. Given that there are 8 times as many people in the community before trial than in the jail, it has been impossible to advocate for the expansion or contraction of reforms with any evidence. The “8 times as many” have been the subject of narratives without data.

The new Pretrial Release Dashboard changes everything. From this single interactive dashboard, people working inside the system and those working on it from the outside can now see the most serious charges, the types of arrest, and the release mechanisms for the pretrial community population in real time. The dashboard reduces the effects of time in the community by reporting outcomes monthly, distinguishes between the seriousness of new offenses, and provides a more accurate reporting of those offenses. Most importantly, data on new charges for those in the community awaiting trial can be used to inform the narratives.

We once thought having a report in 2021 on court appearances and new charges for people arrested in 2018 was good enough. In fact, it was revolutionary when for decades, most places didn’t even systematically collect that information. For those places that did, it wasn’t always shared with the public. In this age of technology and demand for accountability of our pretrial justice systems, data must be accessible, transparent, real time, and actionable. The dashboard wasn’t easy to create, but it is easy to use and should be just the beginning.

Narratives require real time data, and real time data require narratives. It is now possible for those in NYC to have more informed debates about policy choices using the same, current information.

Previous: Who is in Our Community Awaiting Trial?
Next: What Do You Do?