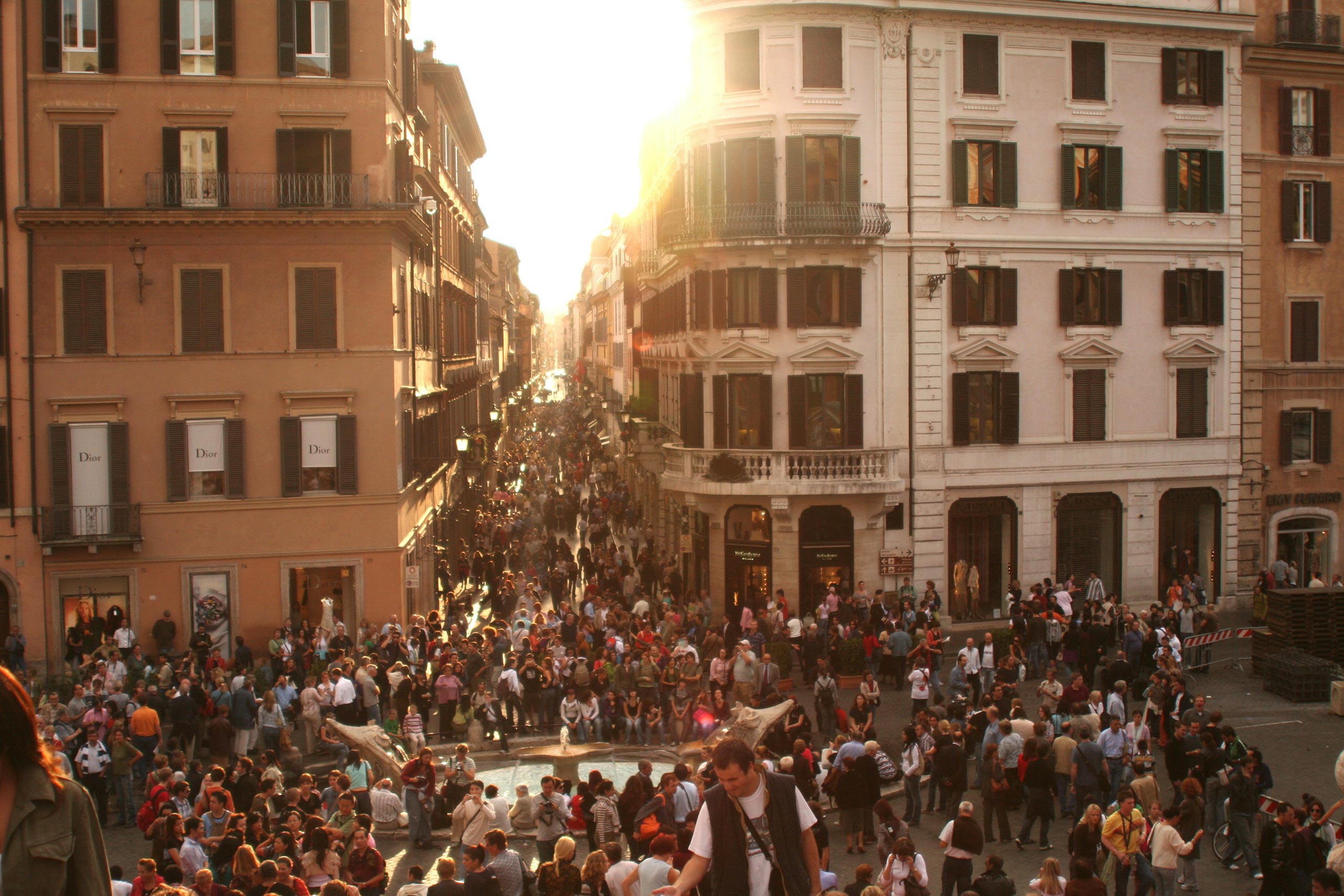 Who is in Our Community Awaiting Trial?

As communities across the country debate whether reforms to our pretrial justice systems are needed and which reforms would result in safer communities and a more just system, they must ask themselves what they actually know about their systems and the people in them. The pretrial population, people charged with an offense who are awaiting the resolution of their cases, can be divided into two primary groups – those who are detained in jail and those who are released into the community before trial.   In this context, knowing about these two groups requires publicly available data that are current, easily accessible, usable, and actionable.

When considering the pretrial jail population, many communities have varying degrees of data that can be used to answer the most common questions – How many people are incarcerated before trial? What are their charges?  What conditions has the court set for their release (money bond, supervision)?  What are their ages and racial/ethnic composition?  How long have they been incarcerated?  NYC is one of the communities that can answer these questions.  The NYC Open Data initiative provides current and easily accessible data about the jail population including admissions, discharges, daily population, incidents, and deaths.  In fact, the VERA Institute of Justice has worked to make these data more usable by providing dashboards with current data (usually within a few days) and trend data going back four years.  We know from these data, for example, that during the month of August 2021 there were about 5,500 people detained before trial.

Having current, easily accessible, and usable data about the pretrial jail population is undoubtedly valuable. Yet, when considering new and evaluating existing pretrial justice system reforms this is only a small portion of the picture that needs to be painted before these data become actionable.  The majority of people charged with an offense are not in jail; which raises the questions – How many people are in the community pending trial?  What are their charges, demographic make-up, and length of time pending trial?  How many are charged with new crimes while on release?  Most communities cannot answer any of these questions and, when they can, the data are a few years old and rarely reflect current conditions.

The Pretrial Release Dashboard provides current, easily accessible, and usable data about the pretrial community population for the first time.  Again, looking at August 2021, we now know that there were about 45,500 people awaiting trial in the community.  In other words, there were more than 8 times as many people in the community compared to those in jail awaiting trial.  This means that 45,500 people were previously arrested and charged with an offense, released before trial, and their cases had not yet been resolved.  It also means that until now, we knew little about this group.  From this single dashboard we can now determine the most serious charge, the type of arrest, and the release mechanism for the entire pretrial population.  Most importantly is that we know how many of those people were charged with a new offense – and what it was – while their case was pending.

Insert dashboard with the Most Serious Charge of the New Offense

The data about the community pretrial population can be further broken down by the most serious charge (violent felony, non-violent felony, misdemeanor).  It can also be examined by whether an arrest was processed on a Desk Appearance Ticket (DAT) (booked and released prior to first appearance) or a Summary Arrest (booked and detained until first appearance).  The data can also be broken down by the mechanism or type of pretrial release (DAT, released on recognizance, posted bail, or supervised release).

For the first time, NYC can paint a complete picture of its entire pretrial population – one that includes the people incarcerated and those in the community awaiting resolution of their cases.  This is a monumental achievement due to the complexity of compiling this information.  Examining the pretrial jail population simply requires data from one source – the jail.  But examining the pretrial community population requires multifaceted data from many sources, including information related to the arrest process, charging decision, court events, judicial release decision, jail booking and release events, and more.  This information must be obtained from multiple sources of data and then connected together in ways it was not designed for.

The Pretrial Release Dashboard is the first interactive dashboard made available to the public that provides information on the people who are in the community pending resolution of their cases – unlocking genuine analytical insights into NYC’s pretrial justice system. The process of connecting, cleaning, and integrating these data took time and expertise from justice system actors; pretrial experts; business analysts; and data architects, engineers, and scientists.  NYC, through the NYC Criminal Justice Agency in partnership with Luminosity, Inc., made the investment of human and financial resources to take siloed data and transform it into actionable data.  Let’s use it.

Next: Data and Narratives Need Each Other